My take on the Catalan elections of last Sunday, mostly for my non-Catalan friends.

In recent years, Catalan politics have starkly become two dimensional: left vs right and pro-independece vs pro-unionism. Thus, to cover this unconventional political spectrum, a sheer number of major parties now exist: no less than 9. So, how is the new Catalan parliament looking? Pretty good. And also pretty bad. 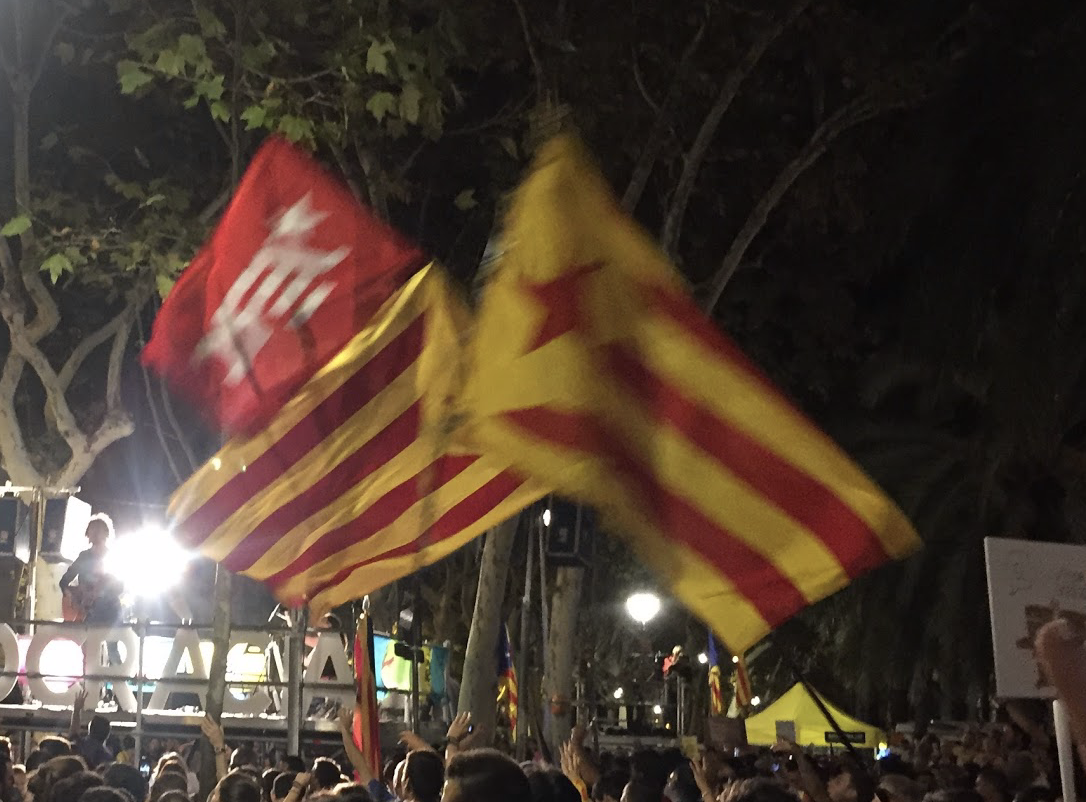 The new seats are more leftist and more independentist than ever. While this may sound like a good thing (at least to left independentists), there is not a clear leftist nor independentist majority. That is: if the left parties were to join forces to form a government, the rulers would be both independentists and unionists. And if independentist parties would govern together, there’d be both leftists and conservatives in the ruling majority. No party has enough votes to rule by itself.

Moreover: the independentist parties signed an agreement to never join forces with the socialist party. Mostly because of the socialist party’s involvement in the process of putting some independentists in jail back in 2017 when the Catalan government organized an unconstitutional referendum for independence (where over 90% of the over 2 million votes asked to secede from Spain). Currently, the leaders of the two most voted independentist parties are either in jail or in exile. But I digress. The two most voted parties of last Sunday are the socialists (who are leftist but don’t want the indepenence) with 33 seats and the republicans (who are leftist and want the indepenence –I know that “left” and “republican” might sound implausible in modern US, but in Spain a republican is simply someone who does not support the monarchy, i.e., very progressive for Spanish standards) with also 33 seats. So, no big leftist coalition is likely to happen.

But there’s more: the two largest independentist parties are also unlikely to agree to jointly constitute a government. One is a left party (the republicans) and the other is a conservative party (the nationalists). They got 33 and 32 seats, respectively. And they do not get along, mostly because of their incompatible views on public funding, policy, and approaches to achieve the independence.

So, right now nobody really knows how to undo this apparent deadlock. However, a coalition between these two independentist parties plus the extreme leftist and independentist party (called CUP, who got 9 seats) is more likely to happen than the big leftist group discussed above. Also, big shout-out to the CUP, because they’re generally awesome with their radical feminism, direct democracy, and anti-capitalist approach.

And before I wrap up, let’s talk about the far right (yeah, they’re always there). The relatively new anti-immigration, anti-gay rights, anti-islam, anti-women rights, anti-abortion, anti-independence, Franco-nostalgic party called Vox loudly entered the Catalan party for the first time with 11 motherfucking seats. It is so sad to see that this type of ultra conservative thinking has now not only a large representation in the Catalan parliament, but it’s likely to be the “minority leader” in this new legislature.

So, as mentioned above, things are looking bad, but also good. The most likely scenario is to have an independentist coalition (with a leftist majority) ruling Catalonia for the next 4 years. If this were to happen, this would be the largest independentist government to date. This might put a lot of pressure on Spain to organize a referendum à la Scotland. Voting in a referendum is the only exit I see to the “independentism problem.” However, it is still likely that they can’t agree on forming an actual government and new elections must happen to untie this massive knot.

And in the meantime, public education is underfunded, the public health care system is worsening by the minute, and the pandemic is taking a big toll on the largely tourism-based Catalan economy. Let’s hope that whoever ends up ruling Calatonia, addresses these crucial problems and let us move forward to a brighter future for both Spain and Catalonia.