The End of South Park?

I am a huge South Park fan. It’s my favorite TV comedy show by far (only comparable to Monty Python’s Flying Circus), and, unfortunately, it seems it’s coming to an end.

Last South Park Episode, “You’re Getting Old”, it’s probably the most deeply moving South Park episode of all times. It’s the end of the first half of the 15th Season, but it can easily be seen as the series grand finale. And it’s too damn amazing. 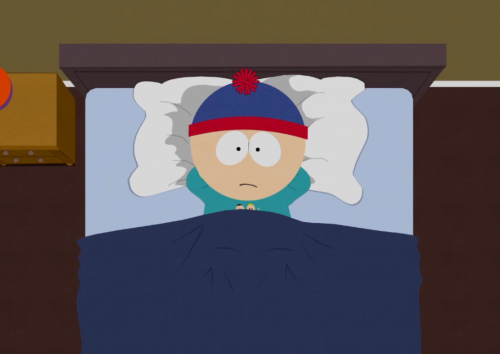 It’s Stand’s 10th Birthday and something terribly wrong starts happening to him: everything turns to shit around him. The doctor tells him that he’s become a “cynical asshole”. 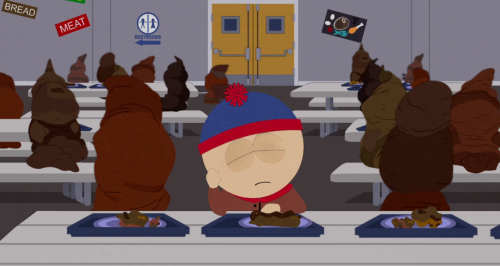 Apparently Trey Parker and Matt Stone, the creators of South Park, are using this episode as a metaphor to explain their current situation. They don’t feel the same about the show anymore. They are too busy doing other things (e.g. The Book Of Mormon), or simply their interests have changed and are growing apart. It seems like they’re tight to a contract that makes them unhappy. 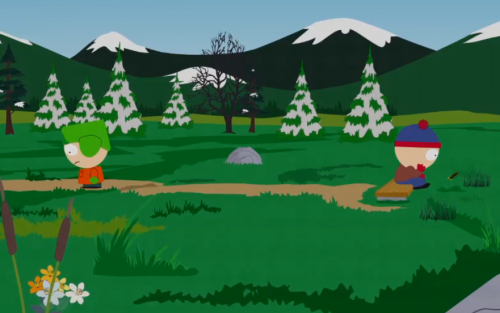 Sharon Marsh, Stand’s mother, gives an amazing speech that reflects this at the end of the episode:

I’m unhappy too. We both are obviously. How much longer can we keep doing this? It’s like the same shit happens over and over, and then in a week it just resets until it happens again. Every week it’s kind of the same story in a different way but it keeps getting more and more ridiculous. (…) I can’t fake it anymore. You seem kind of shitty to me. 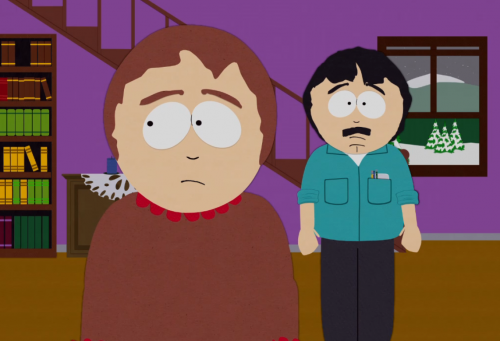 Hopefully South Park will continue. But if it doesn’t, it will have the best series grand finales for a comedy show I’ve ever seen. And it will remain the best comedy show of all times.

Until they do something completely different.