Santa Cruz is the world recognized city of surf. I happened to be there at a strange conference of MRI (Magnetic Resonance Imaging), to see the talk of Carlos Fernández. I really didn’t understand anything, but there was free food. 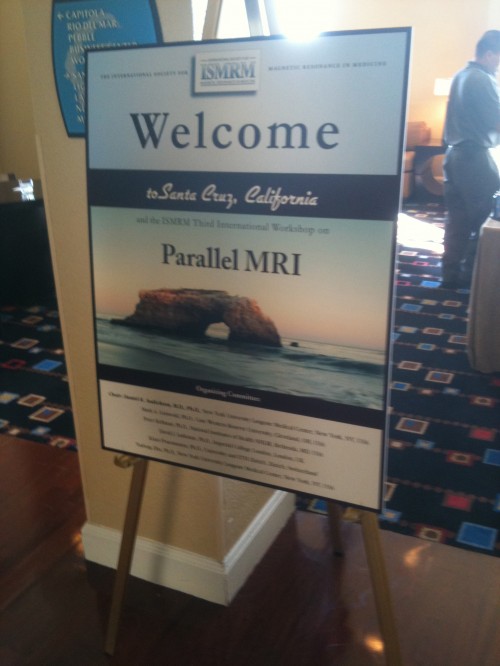 After the talk, we went visiting this hippie city. It only has a population of 50.000. Granollers is even bigger than that. But it has The Beach. It is quite disgusting, almost like the one in La Barceloneta, and it has a weird theme park between the shore line and the city. 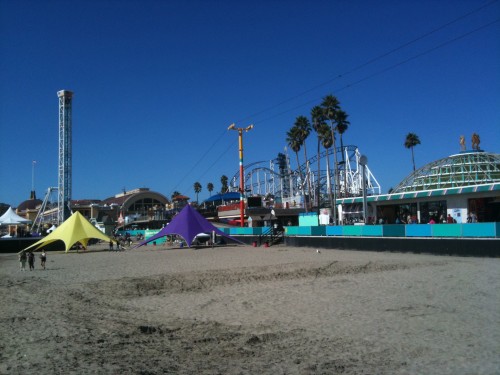 There were some fat girls dancing Hawaiian dances with Country music, and I think that’s what made us run away from that place. 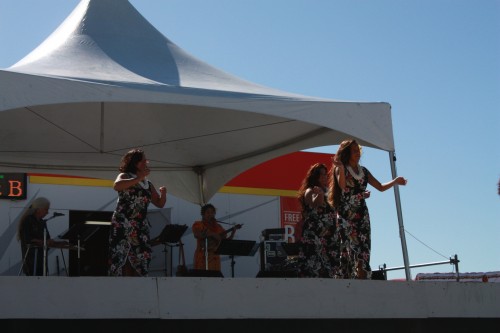 We went to the downtown, in Pacific Avenue. This place was much nicer, and, despite the horde of homeless that wanted us to “spare some change”, I enjoyed it. We had some sandwiches in a nice restaurant and I was about to go and see “Army Of Darkness”, but we had to come back to Palo Alto and study for our midterms. 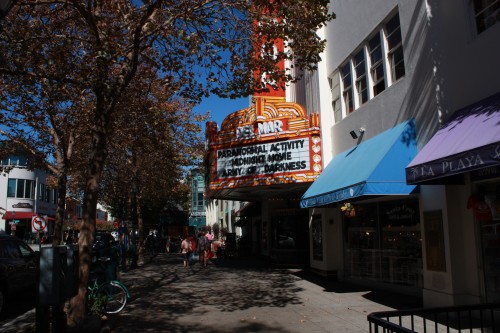